The Aero Club of Ireland, founded in 1953 and based at Weston Aerodrome, changed its name in 1956 to the Leinster Aero Club, at the same time becoming a limited liability company. In 1964, the club moved to Dublin Airport, where it remained for 40 years before relocating back to Weston in 2004. In 2006, the club moved to Trevet airfield, a grass strip near Dunshaughlin, Co. Meath, remaining there for ten years before returning in March 2016 to its ancestral home at Weston Airport, Lucan, Co. Dublin, where it is based to this day.

The club operates one training aircraft, a Robin HR 200 (EI-YLG), which is fully IFR equipped, including Garmin 430 GPS. Our aircraft is maintained to the highest EASA standards and kept in excellent condition.

Club members range from SPL’s, PPL’s, CPL’s, ATPL’s and Instructors. The club has a proud history of success stories – several members have gone on to become professional pilots with various airlines around the world. Instructors at the club receive no remuneration for either flying or ground instruction. This helps to maintain a strong club culture and keep student costs to a minimum.

Training courses available at the club:

The Leinster Aero Club is a Declared Training Organisation (DTO), recognised by the European Union Air Safety Agency (EASA) and regulated by the Irish Aviation Authority (IAA) to provide the following flight and ground training: 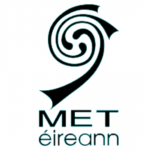 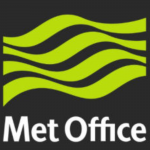 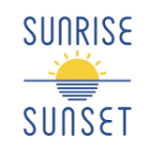 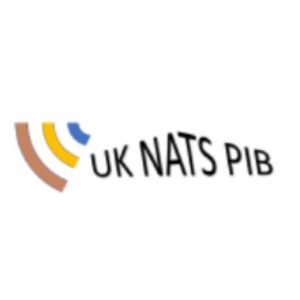 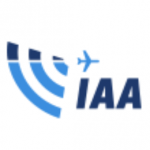 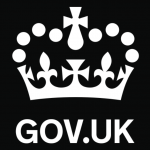